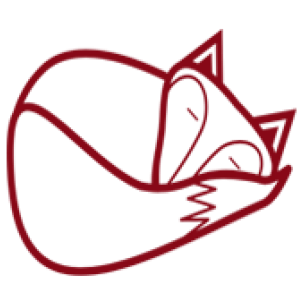 Editing photographic images is a rather contentious issue. I think many believe that an image is and should be true to what the photographer saw – it is after all a moment of time captured for eternity. Yet many of us, myself included, edit to some degree and some much more than others.

The above images are by the very talented Gregory Sweeney at Africa Wild Safaris. He talks us through his process and how he makes the subtle changes required to really bring out the “wow” factor in his photography. I personally like his approach, I think its authentic and genuine.

I guess I could be called a gentle editor, I believe it’s very important to get as much right in camera rather than rely on a clever edit when it comes to post production work.

I like to remove distracting items such as rogue leaves or (sadly) the odd bit of rubbish.

But many of my peers in all genres of photography edit extensively,  effectively creating a totally new image from the raw data they have captured.

Below is a famous image of Madonna  – before and after numerous photoshop edits.

She’s virtually unrecognisable!  And as the article,  attached to this image, eludes  – photoshop has had a strong influence on women and how they think they should look. 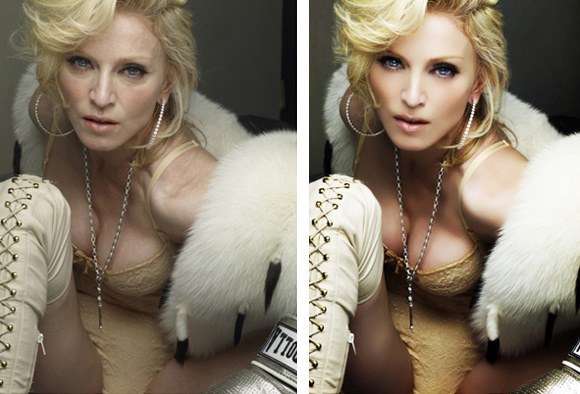 Is this wrong? – no of course not, it’s art in its very own right and incredibly skilled art at that. The bit that’s wrong for me though is when you, the audience, believe it to be something it isn’t and when the “art” influences societies perception of how a person should look

When you believe it to be true to what the photographer saw and true to what that particular animal or person looked like, its seems incredibly deceptive.

To make such blatant changes and allow people to believe they are a “true “representation of that moment in time for me seems very wrong.

I found a really interesting article over at Photography Life about the importance of ethics in photography – it’s a very interesting read with some very good examples!! 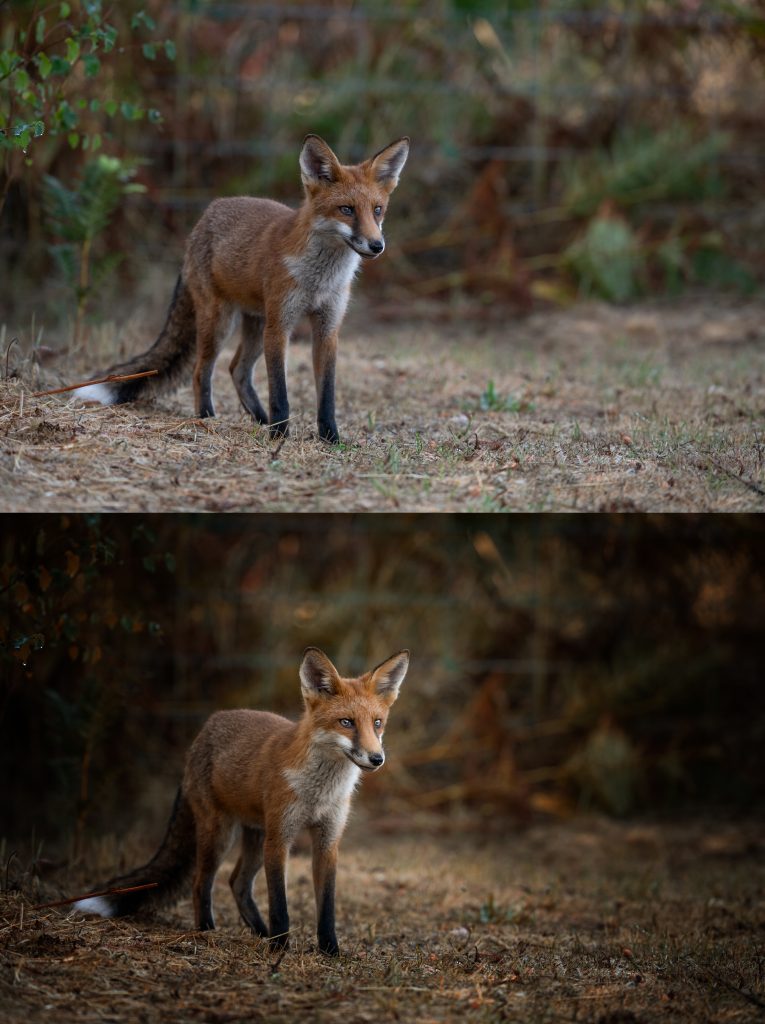 As for my ethics I try to do as little as possible. I always shoot in RAW and I try to recreate, with the help of Lightroom, what I saw,  not what the camera captured in relation to colour and contrast.

I remove unwanted debris or rubbish and I always like to tidy up around the eyes – not a lot really!

I would love to know what you think – do you agree or disagree with photo manipulation and do you prefer my Fox 1 (before) or Fox 2 photo (after)?

We will send you the latest information on Workshops, Hides and Wildlife Walkabouts straight to your inbox

The “Not” Blogging Dodo

The Natural World – One Touch 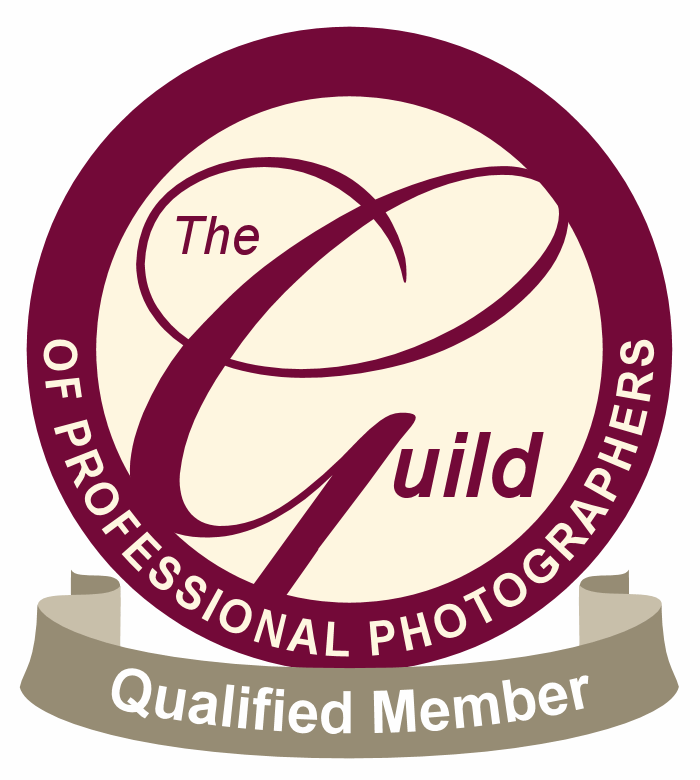 who are wild by nature

Jean Rolfe is the photographer behind WBN, she can often be found walking the South Downs with her four dogs or cycling around the narrow lanes of West Sussex, always looking for that next “wildlife” opportunity! 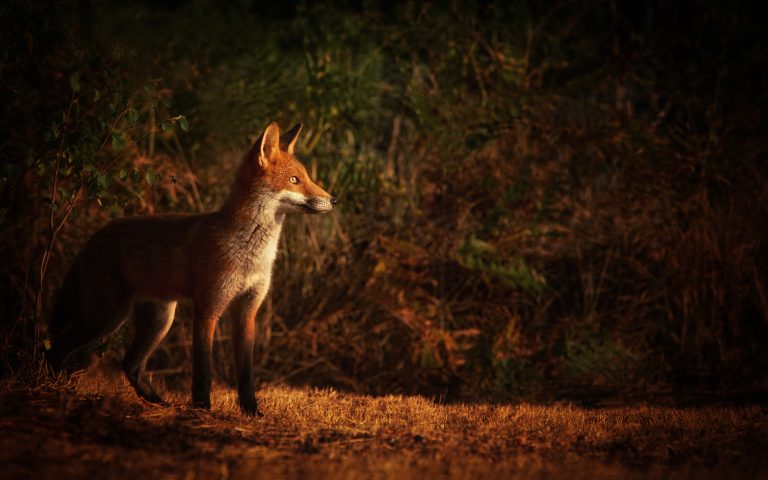 Fox Hide Photography Mr Fox isn’t the easiest of creatures to photograph, especially if they are country born and bred, so fox hide photography can be the answer. Away from city lights they are shy and extremely reclusive, enjoying the peace and quiet of farmland or woodland. At the Farm we are lucky enough to have 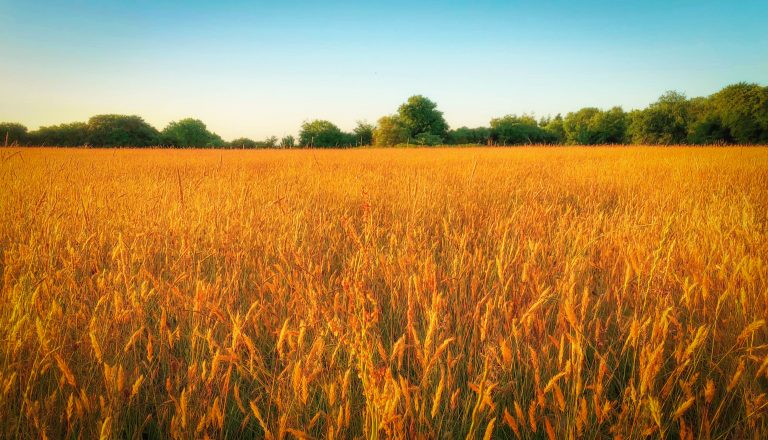 Guild of Photographers Submission I thought you might like to see the brief that I submitted along with my images in order to obtain my Qualified status with the Guild of Photographers. As follows: “One Touch of Nature makes the Whole World Kin” This quote by William Shakespeare sums up my passion for photography in 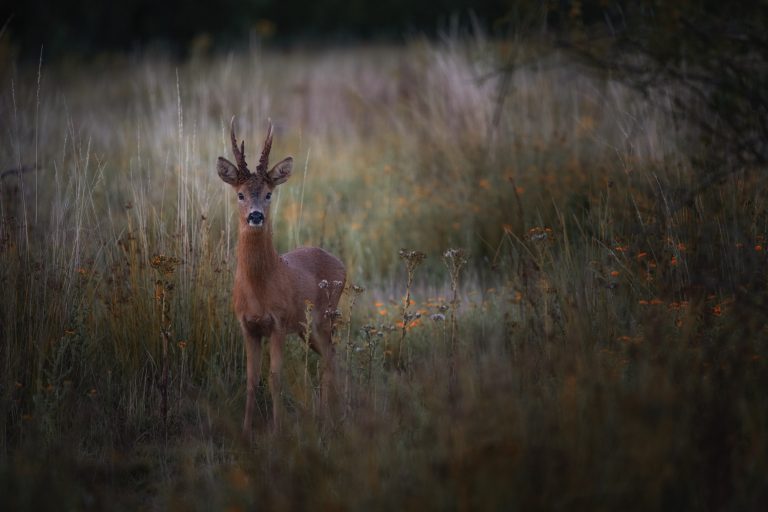 The Natural World – One Touch

My Passion For The Natural World “One Touch of Nature makes the Whole World Kin”, this quote by William Shakespeare sums up my passion for the natural world and photography. Its so simple and so succinct way. It’s why I love photography so much. Photography allows me the opportunity to share with everyone why I feel